The Beauty of the Mountains and the Coast, a South-West Route for True Climbers

The route along the south-west coast has a demanding, hilly terrain, meaning you will be climbing a lot. We recommend this route only to experienced riders. The demanding terrain means how you distribute your energy will be important. It is one of the most demanding rides on the island, and will take from 6 to 8 hours to complete, depending on the rider’s physical condition. The best places to stop to get some energy include the towns of Banyalbufar, Sant Elm and Calvia. The beautiful nature and many demanding climbs are specific for this route, which will take you to the fishing town of Sant Elm. At the start of the route, there is a climb taking you to the well-known Coll Sa Creu. About half way up, behind the town of Banyabufar, there is the old Torre del Verger tower, from where you can get a wonderful view over the Tramuntana highlands. The next town, Andratx, has a large number of historical monuments like the Church of Santa Mária, an architectural treasure. The scenery around Sant Elm is a strong invitation to stop and recover some energy in one of the local restaurants.

The initial 10 kilometers going through the capital Palma will be followed by a 6-kilometers climb to the top of Coll Sa Creu. This first climb is very typical for this mountainous stage. You will then ride down to Calviá. It then turns into a climb after a few kilometers again. The following kilometers continue in a similar way with a series of consecutive ascents and descents several kilometers long. You will enjoy the breathtaking nature of the Tramuntana Mountains on the way. You will pass through the towns Galilee and Puigpunyent, to the southwest coast of the island, further along the route. You will find there a number of beautiful views of the rugged coastline combined with the amazing nature of the Tramuntana Mountains. More relaxing part will come at 80. kilometer, when the descent to the southwestern tip of the island begins. It is near the town Andraxt. This easier part around the south coast, will be followed by a climb to the top of Coll Sa Creu again, but in the opposite direction. There will then be a long descent, back to Palma.

The route will take you through the hilly southwestern part of the island, after a short ride along the coast of Palma at the beginning. The main destination on the route is the fishing town Sant Elm. You will enjoy the amazing mountain views along the way, as well as the unusual sea views with many historical monuments. For example the ancient tower Torre del Verger. 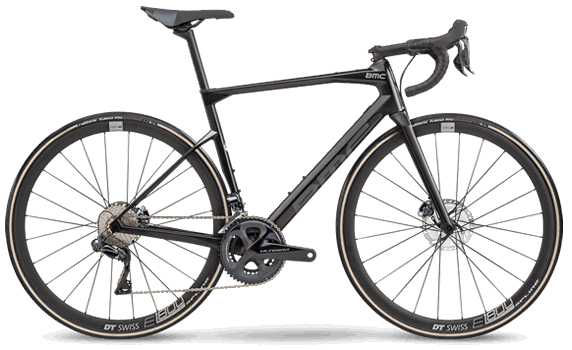 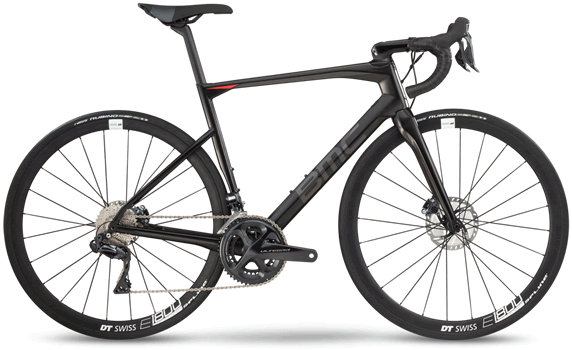 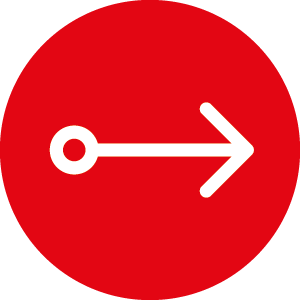 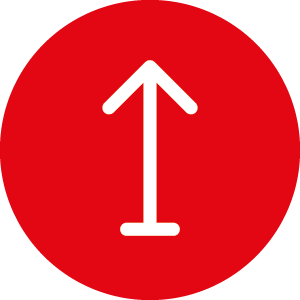 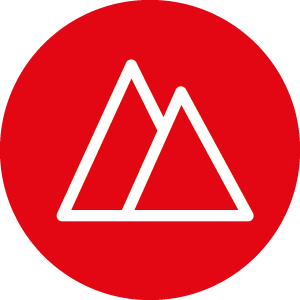 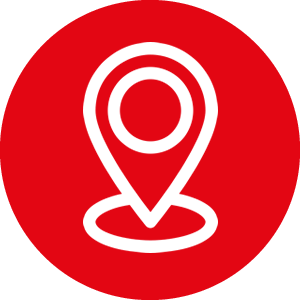 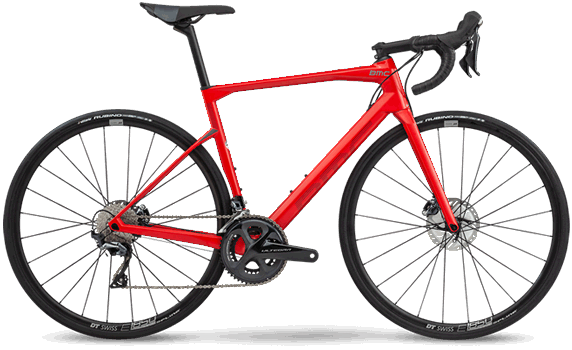 Interesting places along the route

We can’t forget the historic center of Mallorca’s capital. There is one of the largest Gothic cathedrals in Europe. Locals call it La Seu, or the Cathedral of the Virgin Mary. It dates from 1230 and covers an area of 6655 m². Just a few hundred meters away is another important Gothic building, the Lonja de Mallorca, from the 15th Century. It was built by the architect Guillem Sagrera.

Breathtaking views of the Tramuntana Mountains, rural farms, stone houses and traces of Arab and Roman occupation. This is how Es Capdellà could be described. The renovated Castell Son Claret, from the mid-18th century, is also worth a visit.

If you like nature and outdoor sports, you will definitely like to visit the natural park La Reserva Puig de Galatzó. There are many plants, waterfalls, animals and breathtaking views, in addition to outdoor activities.

The local farmhouse reminds the history and traditional crafts of Mallorca between the 10th and 17th centuries. There are also luxurious gardens with a local farm.

Banyalbufar is famous for its beautiful terraced gardens built by the Moors in the 10th century. The major tourist attraction is the nearby historic tower Torre del Verger, built in the 16th Century. The tower is used as a lookout tower and offers a number of extraordinary views.

You can see one of the most interesting galleries of modern art in Mallorca. Historical enthusiasts should visit a number of churches (Santa Maria de Andratx, s'Arracó, Castell de Son Mas) or the ruins of the former monastery of La Trappa. Castell de Son Mas is now used as the town hall.

Historically very important seaport city of Mallorca. The target place of a number of pirate fleets, including the famous "red-bearded" Barbarossa. It helped King Jaume to access the island to regain it, in the 13th century.

The resort has been built in the middle of the 20th Century, around the existing fishing port. Port d'Andratx has its own special character with a mixture of luxury yachts. You can also enjoy some shopping or nice restaurants there.

Any questions?
We're ready to answer

Send task
Your message has been sent successfully.